The join conference FORMATS anf FTRTFT'04  will be held in Grenoble, capital of the French Alps and host of the 1968 Winter Olympic Games. Grenoble has based its development and reputation on its ability to innovate, its enterprising spirit, and the excellence of its universities, research centers, and industry. Grenoble plays a key role in the network of the eight largest towns in Rhône-Alpes, the Sillon Alpin. In addition, it stands at the center of a triangle formed by Turin, Lyon and Geneva, in a strategic position in Europe. So, in more ways than one, Grenoble is well placed to cope with the challenges of the twenty-first century.

The conference will be held in the University Joseph Fourier Campus  at Maison Jean Kuntzmann (MJK for short). The adress is: 110 rue de la Chimie, Domaine Universitaire, 38041 Grenoble Cedex 9. Here are maps that indicate how to go from the tramway station to MJK map 1 and map 2 and Here is a map of the campus.

To get to the campus from Grenoble you can take the tramway line B direction campus and get out of the tramway at the terminus (Campus). The line B departs from the train station but also from Alsace Lorraine, Place Victor Hugo as well as many other stations.

Warning: the conference venue annonced in August has changed from Amphi Weil to Maison Jean Kuntzmann.

If you want to see some PICTURES, mainly of the conference place, have a look at this pdf file (size 1.5Mega) 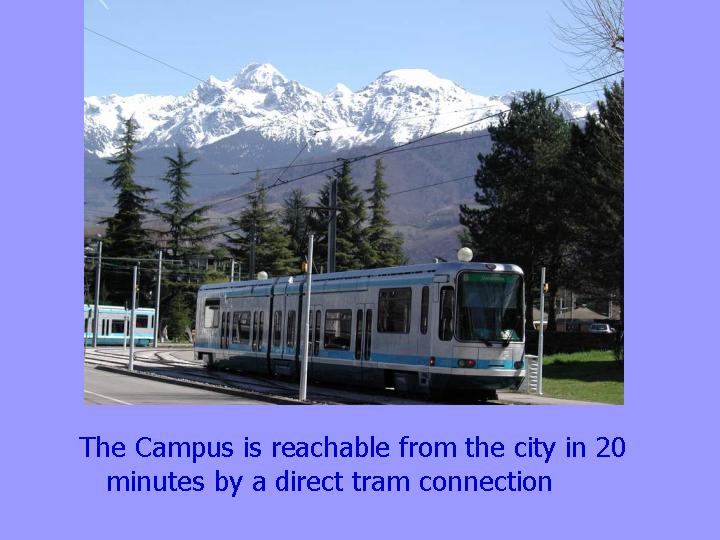 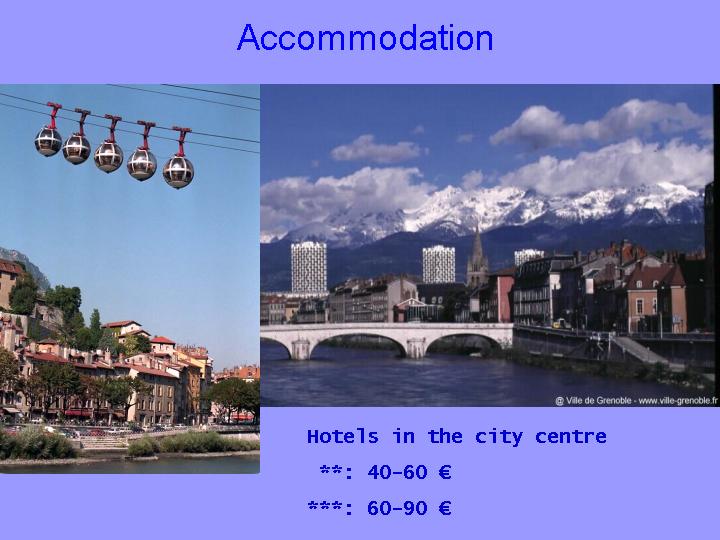 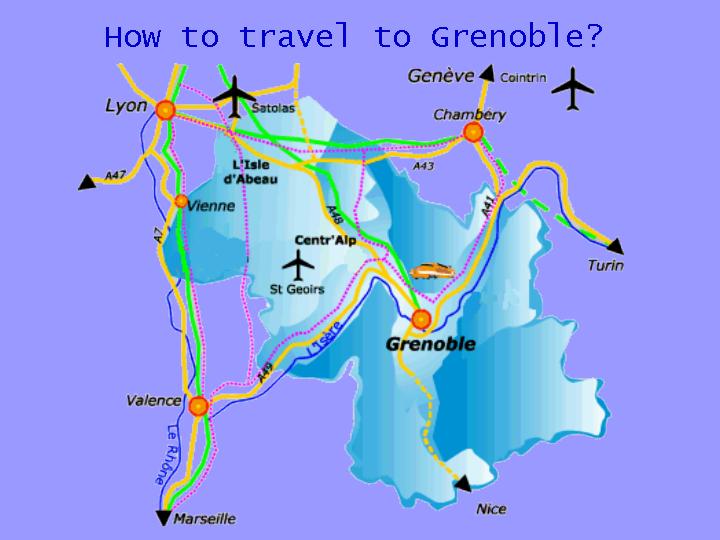 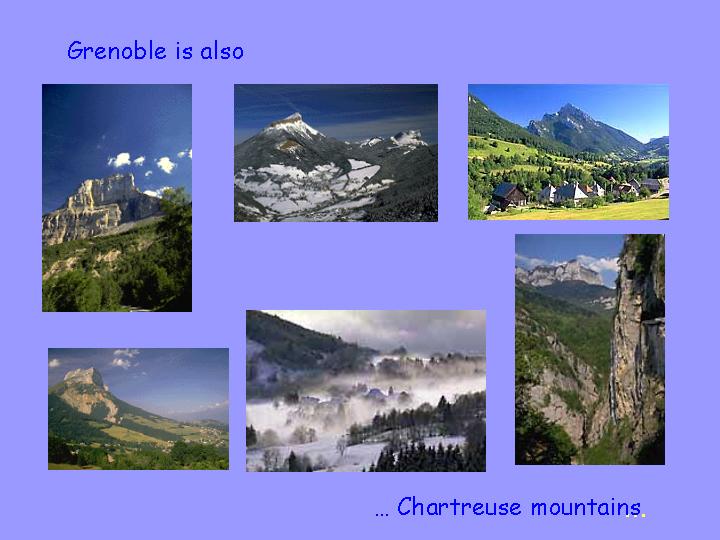 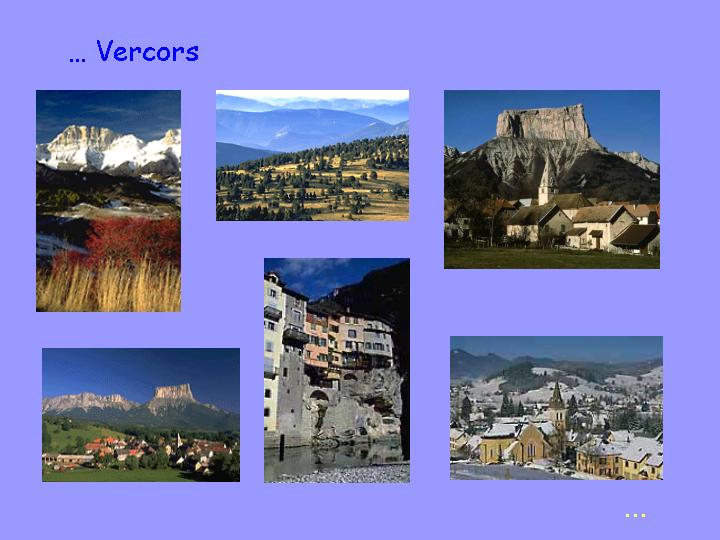 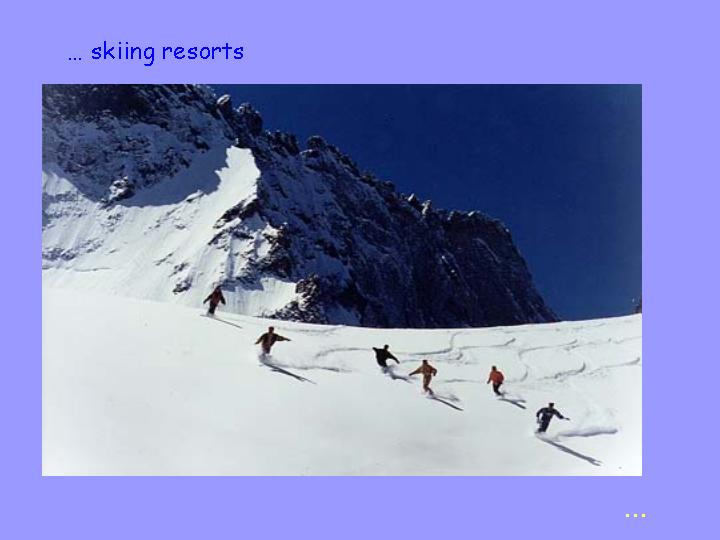 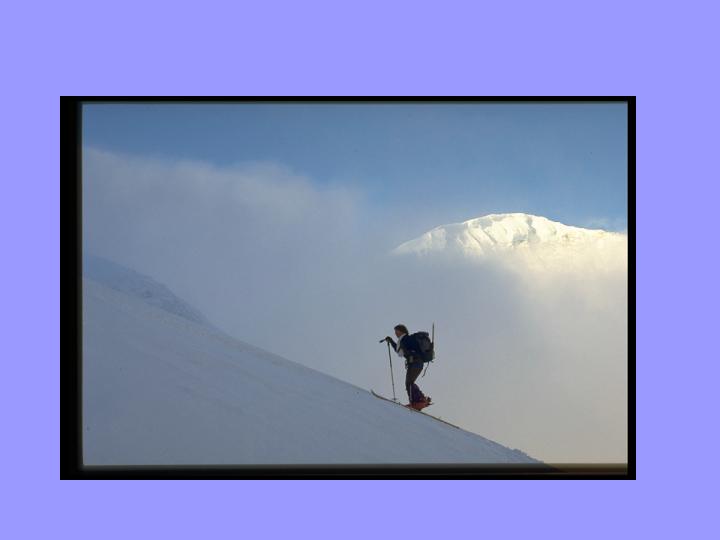 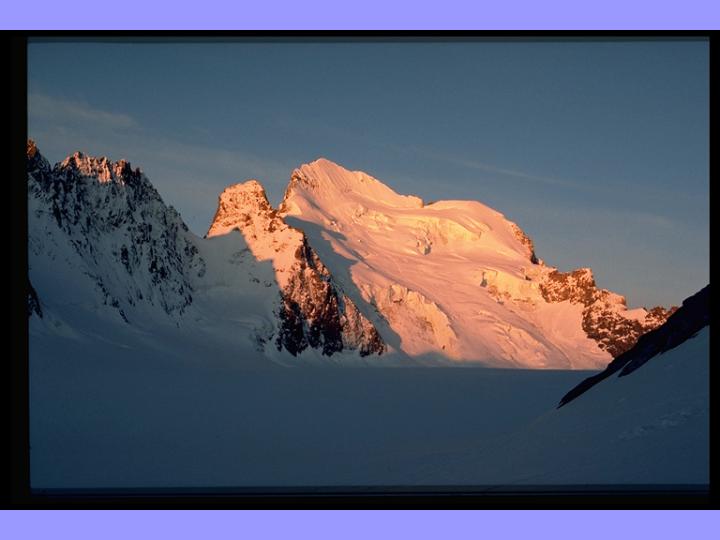 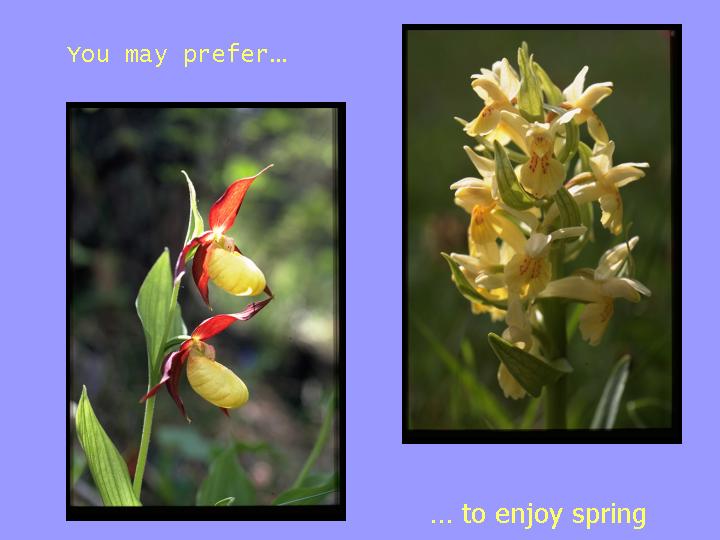 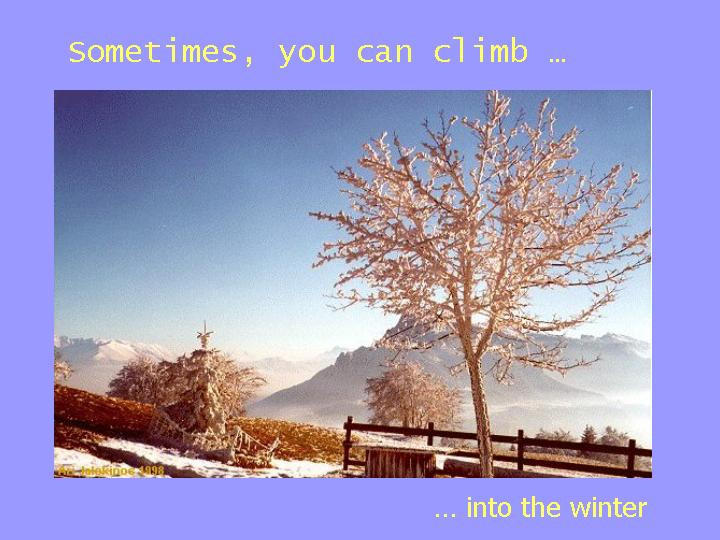